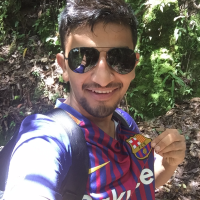 La Liga is over, and Real Madrid are the Champions.

Despite not being at their best, Los Blancos managed to snatch the title off their arch-rivals’ reach, thanks to the ongoing tensions at the Catalan capital. Here are the five things that went wrong with Barcelona in La Liga 2019/20.

The board decided to continue with Ernesto Valverde at the start of the season. After Liverpool and Roma nightmares, it was shocking to see Bartomeu’s confidence over the Basque manager. The sporting team lead by Abidal has also been sluggish over their project and hence the signings.

Barca’s transfer policy is continuously degrading for the last few years. We have some players that we need to offload, simply because they don’t have what it takes to play for the Catalan Giants. 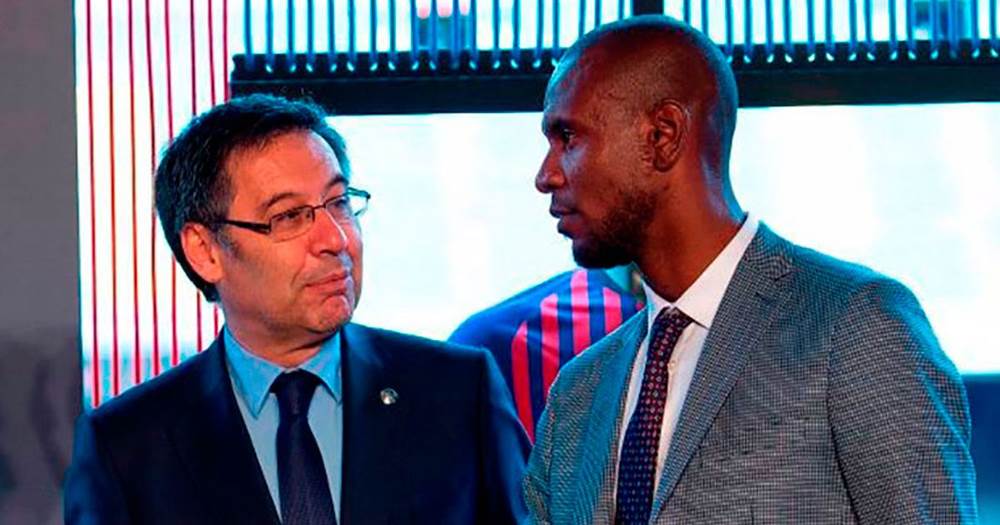 After a super cup loss against Atletico Madrid, the board decided to sack Valverde and opted to go with Quique Setien in the middle of the season. Not only did this put manager into a hard time adapting, but also the players to gel up with the change in philosophy. To implement new ideas, it takes some time for any manager for sure, which is really absurd in mid-season. Though we didn’t see much of Setien’s progress on our performances, I am optimistic that he will do better next season. 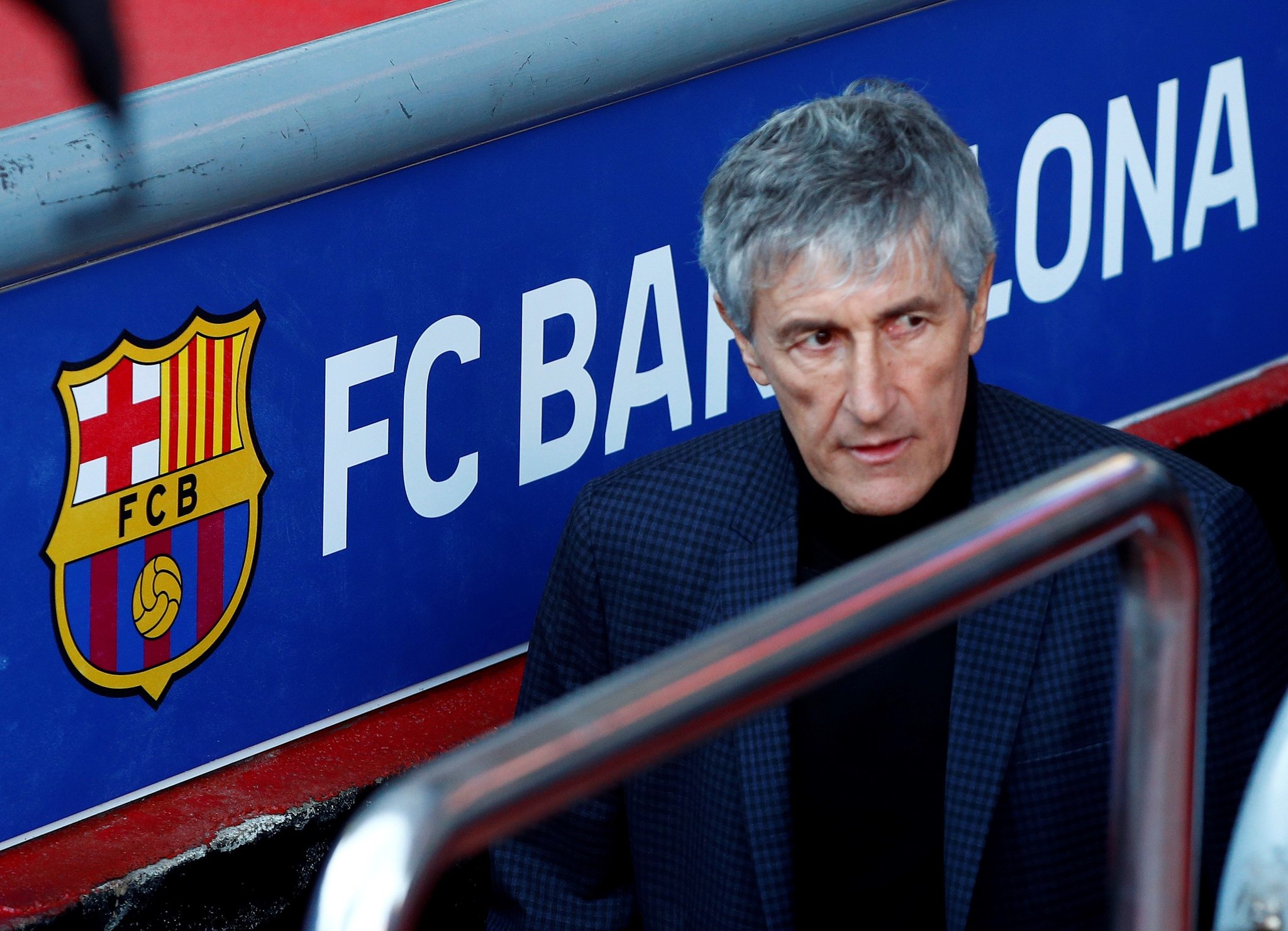 We don’t want to take notice, but most of our squad players, including Messi himself, are playing in the final phase of their career. Pique, Vidal, Suarez, Busquets, Rakitic, and Alba: Each of these players has gone past the prime stage and is only struggling to get a satisfactory output. In addition to that, we lost Messi for more than two months at the beginning of this season while Suarez was out in between. Summer signing Frenkie de Jong got injured at the end of the season. And oh, I forgot Dembele was sidelined throughout the season! 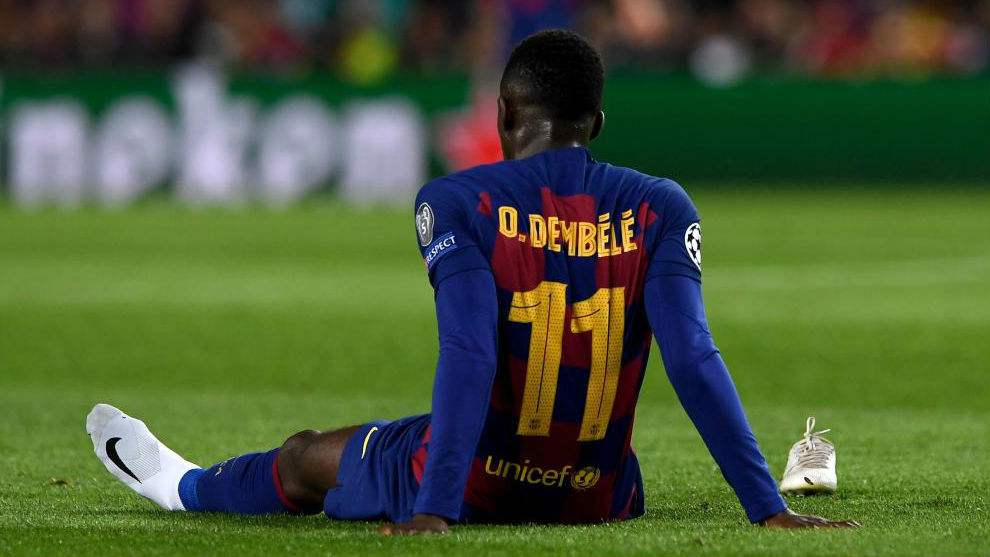 To win a football match, players must have the desire and hunger to give it all for the club throughout the 90 minutes of play. The majority of Barcelona players lacked that attitude, and it is not very reassuring to see. Beautiful family, luxury life, attractive city, handsome salary, and no fear of losing the contract; who wants to push harder? That’s what happens to our players. We can see their laziness on the pitch, and if it continues, only the worse awaits us. 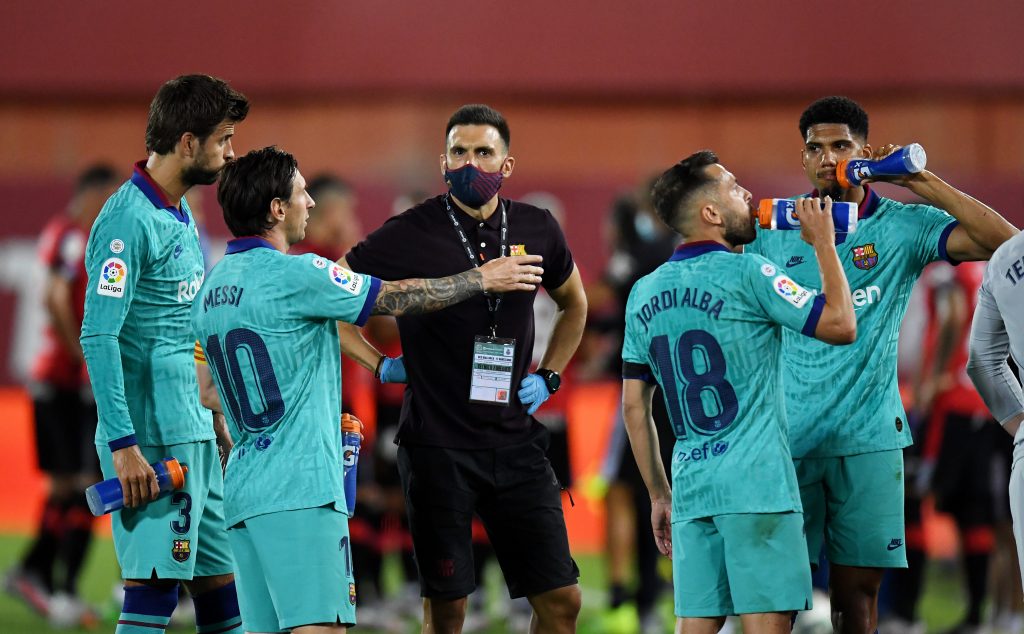 The Virus and post-pandemic attitude:

The coronavirus has caused colossal damages in every part of the world, to football, and, most importantly, to Barcelona. It has affected the players’ mentality, ultimately leading to decline in physical performance. Without football for a long time and playing without fans, Barca poorly started the post-COVID matches despite being in the driving seat before the pause. Setien’s men including Messi, were not at their usual standard while Real Madrid grabbed the golden chance to make climb in the table. 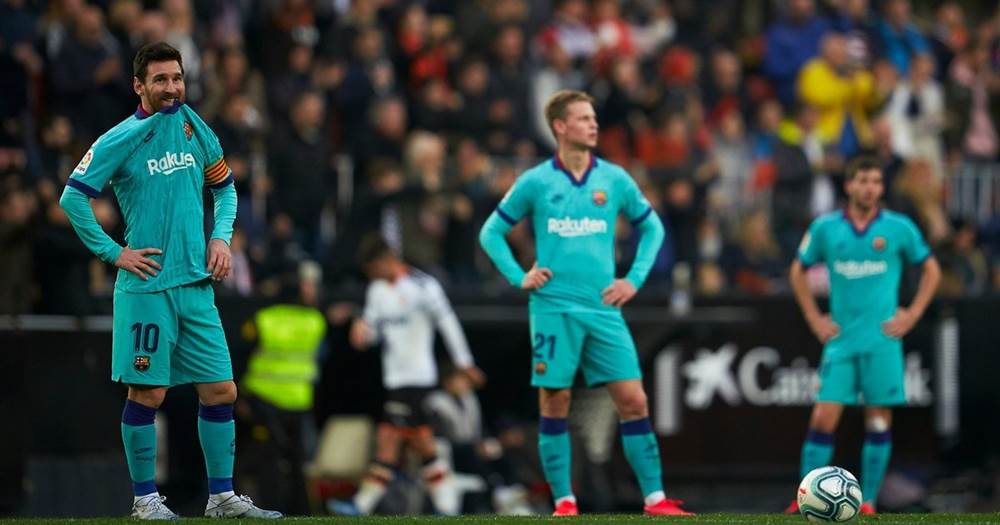 Barcelona are strangled with deep-rooted problems at present. From the board’s policy to players’ performances, Barcelona are in the hour of crisis and a complete transformation is needed to re-attain the club’s identity. The league is over, and we witnessed some optimism in the last game of the league. Messi and ter Stegen were the front-men, whereas Puig and Fati were the ones to look for this season.

It’s time to relax, take a break, and prepare for the Champions League. Visca Barca!