FC Barcelona face Deportivo Alavés tonight at 20:45 NST in a not-so-important fixture, especially after a slip against Osasuna that officially landed the league title to arch-rivals Real Madrid. Alavés, currently 15th on the table, will look to repeat a performance similar to Osasuna tonight at Mendizorrotza Stadium.

Juan Ramón López Muñiz’s side come into this fixture following a 1-2 win away at Betis. Set to finish at the lowest position after they arrived at the top tier four seasons ago, the side will look to seal off a disappointing campaign with a win too.

Following multiple injuries and suspensions, Quique Setien’s Barcelona travelled to Basque country with a thin squad. With Junior Firpo, Gerard Pique, and Ivan Rakitic missing out due to suspensions, Riqui Puig, Ronald Araujo and Ansu Fati were included in the 16-man squad. The three Barca B players will miss the Segunda B play-offs due to this call up for the first team. 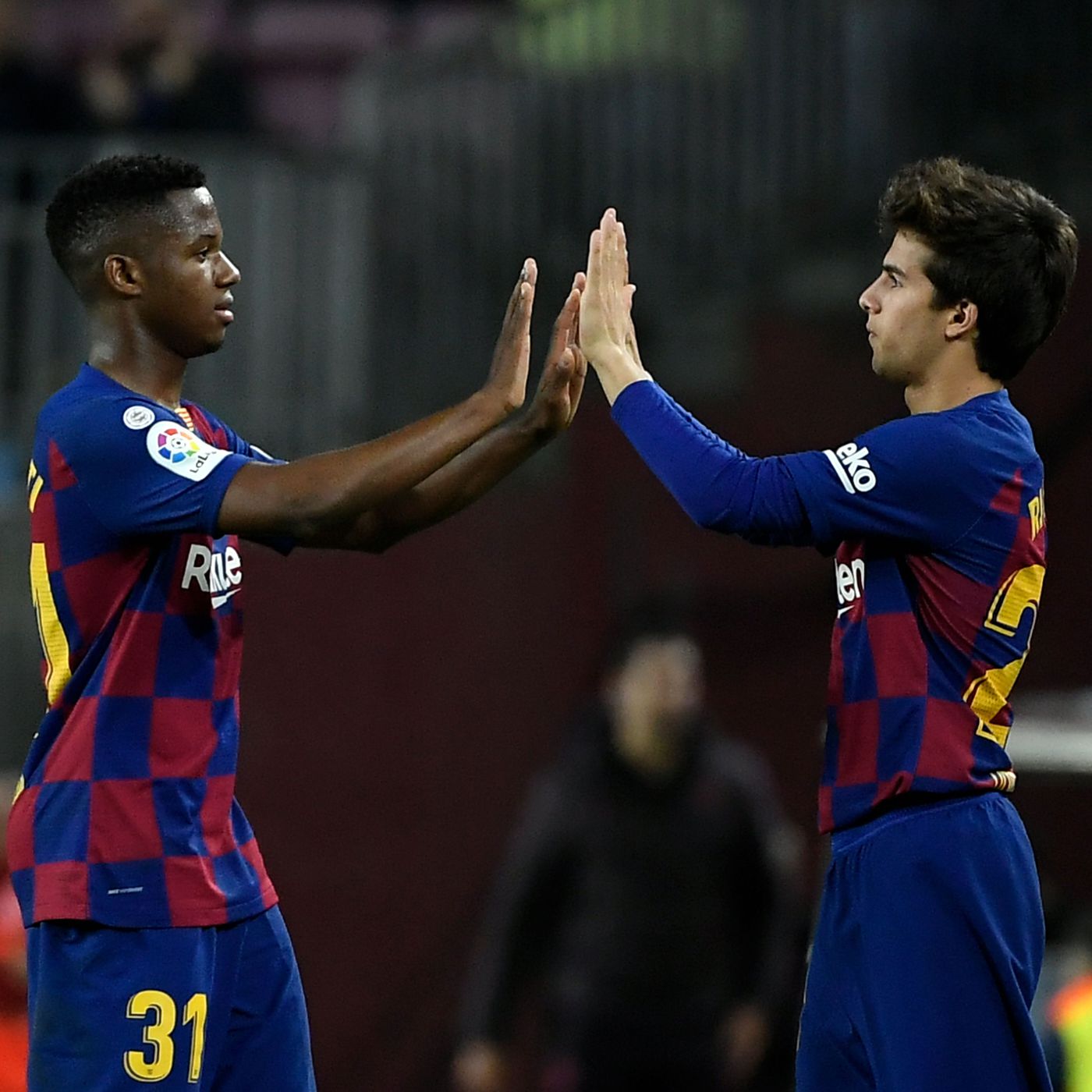 The sides have met 34 times throughout the history, with only five meetings resulting in an Alavés victory. The last meeting between these two sides ended on a 4-1 victory for the Blaugrana. The Catalan giants have won 24 of the 34 meetings and despite their struggling run of form, Barcelona will expect to come out victorious.