The stage is set. FC Barcelona are facing eternal rivals Real Madrid in the 25th round of Laliga 2019/20 season as the world prepares for one of the greatest fixtures ever.

The much anticipated second ‘El Clasico‘ of the season will be played tonight at the Santiago Bernabeu, where both teams will be up to compete for what possibly can be the season-defining moment for both the teams. FC Barcelona’s new manager, Quique Setien have his first Clasico tonight after numerous meetings against Madrid as the Betis manager.

On the other side, Real Madrid are going through a tough period as they are on the edge of a CL exit and a league deficit following a Copa Del Rey exit. Real Madrid come to this fixture after a league loss and a CL first-leg home loss against Manchester City. A loss versus Barcelona will see them fall five points behind the league leaders FC Barcelona. February saw Real Madrid crashing out from Copa Del Rey, losing the top spot in Laliga after they drew versus Celta at home and lost to Levante in their last league match. 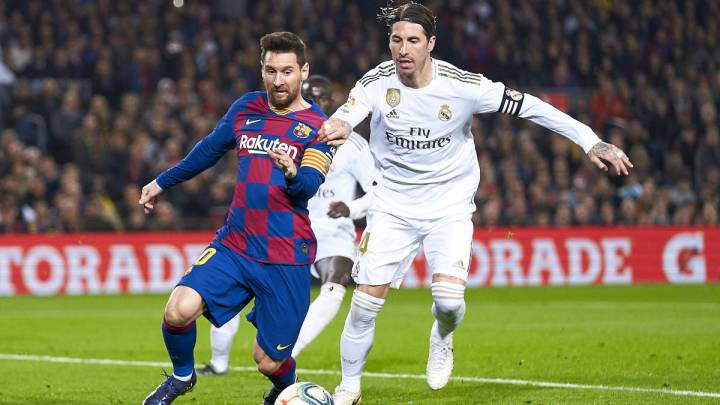 Now here comes the fun fact. For Barcelona, a Clasico at Santiago Bernabeu already sounds like an advantage. Barcelona have been victorious in their last four league Clasicos at the Bernabeu. The last time Real Madrid defeated the Blaugrana at their home was back in 2014. Since then, Barca have scored eleven goals against them and conceded only two at Madrid’s own backyard. The only time they defeated Barca was in Spanish Super Cup in 2017 when Barca were shifting from Luis Enrique to Ernesto Valverde.

From both neutrals’ and club fans’ perspective, this clash has lost a bit of excitement as both teams won’t have several big players available for this showdown. For Barcelona,  two creative forwards: Luis Suarez and Ousmane Dembele will miss out due to long-term injuries. That leaves Barcelona with five attacking options: Messi, Griezmann, Fati and new signing Braithwaite along with Collado from the reserved team.

In midfield, Barcelona will have their preferred players available. The major problem seems to be in defense, however. Jordi Alba, who was out injured, was given medical clearance yesterday and Setien has insisted he could start tonight ahead of Firpo. Pique, who was doubtful after picking up an injury against Napoli, has also managed to get into the eighteen men squad. Who could pair up with him in the backline is a big challenge for Setien as he will have the options of either Umtiti or Lenglet. In the right-back position, Semedo is ready to start and play the full 90 minutes because Sergi Roberto, who could play there and who has always been great against Real Madrid, is out with an injury. In goal, we will see Ter Stegen.

On the other hand, Real Madrid’s big summer signing Eden Hazard is out with an injury. Going on, other commonly heard names with the likes of Nacho, Asensio and James are unavailable. Young guns Rodrygo, Jovic and Diaz will also be unavailable but the hyped one from Castilla Mariano has managed to earn a place in the final squad list. 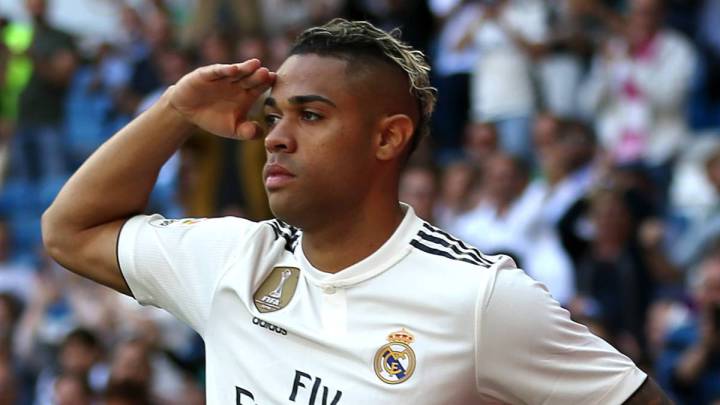 Real Madrid are facing the long term problem in opposition goal ever since the loss of Cristiano Ronaldo. And talking about this season, Benzema was providing goals up until the midseason. But he is currently on goal drought as he has scored only twice in the last twelve matches. So Real Madrid will be hoping today might be his day. Alongside him, the threats will come from Isco and outstanding lad Valverde.
Barca will have Messi who netted four times in the last Liga match. He hasn’t found the back of the net in the last five Clasicos he played in. The last time he had gone that long without scoring, he came back with two marvelous goals in Bernabeu. Apart from these, there are many other factors that make this Clasico equally exciting as ever.  Also, Barca’s new signing Braithwaite will try to take this opportunity to take down his critics. And what about Barcelona’s own wonder kid Ansu Fati? Will he get the opportunity and shine against Madrid to follow Messi’s footsteps? Taking everything into consideration, we are yet again going for a memorable El Clasico and let’s hope everything goes in Barca’s way.
VISCA EL BARCA!!!