FC Barcelona will return to the Champions League action Tuesday night as they will be facing Gattuso’s Napoli in the round of 16 fixture at Stadio San Paolo, Naples.

This highly anticipated clash will be the first-ever competitive showdown between these two clubs. While Setien calls out for his first-ever squad for a European tie, Napoli coach Gennaro Gattuso intends to play his card against the Catalan giants.

The Barcelona squad traveled to Italy after a convincing victory against Eibar and will be looking to have an upper hand on the tie. Coveting the spot of the highest-scoring team in the history of Laliga last Saturday, Barcelona are slowly gaining their momentum with the arrival of ex-Real Betis manager Quique Setien. Building up the trust, the new manager seems to have sheltered the struggling side. 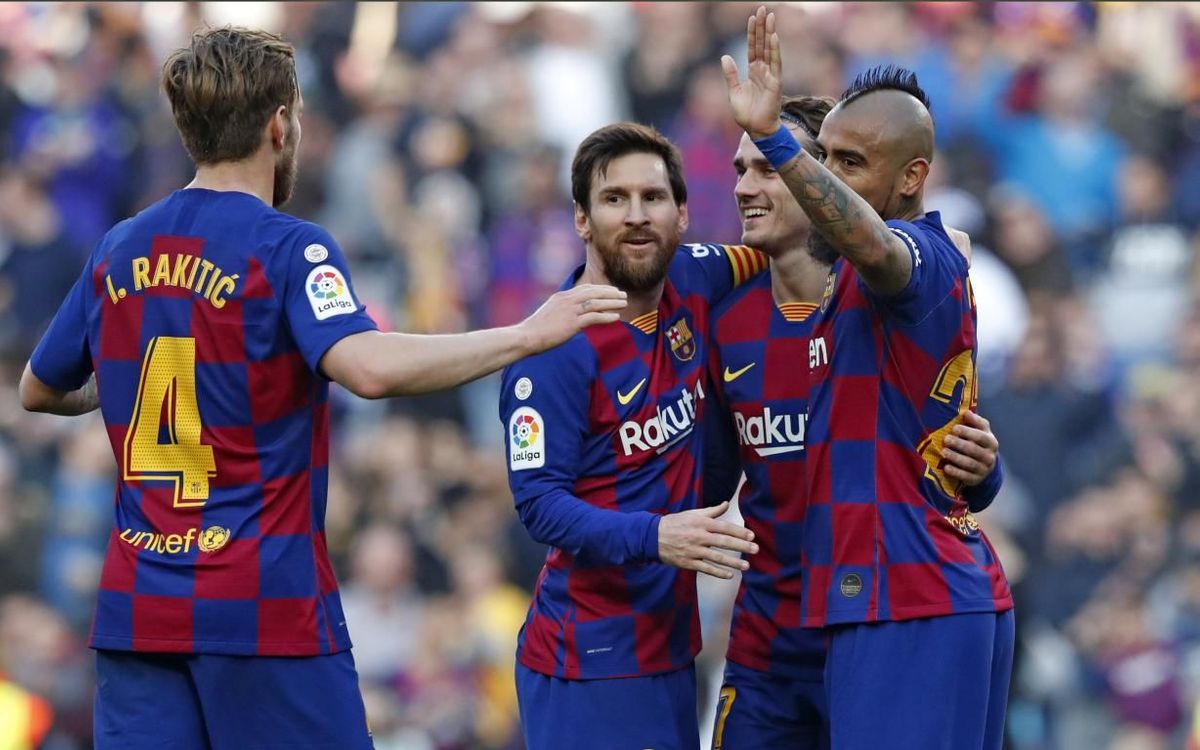 Napoli FC, one of the powerhouses of Serie A, are currently sitting in the 6th position in Italy’s first division. Although they’ve had some fluctuating results in Serie A, their performances against Inter Milan and Cagliari were good. Having beaten current champions Liverpool to their wits at the group stage, the Italian side cannot be easily trifled upon. There’s no plausible history between the clubs, but the famous name  Diego Armando Maradona cannot go unnoticed Before playing for Napoli, the Argentine legend was a Blaugrana in between 1982 and 1984. And as his compatriot from the same nation, Lionel Messi will lead the Barca team against Napoli.

Suarez and Dembele with no possible return date from injuries will be out for the foreseeable future. Jordi Alba and Sergi Roberto will also be unavailable for Setien. Antoine Greizmann, yet to make an expected impact, will lead the attack alongside Lionel Messi. Martin Braithwaite not being registered to play in UCL means Ansu Fati is ready to start the game. Golden boy De Jong, who was given rest against Eibar, is expected to return in the line-up and will probably be in charge of midfield along with Busquets and Rakitic.

With Sergi Roberto out injured, we surely will see Nelson Semedo in right back, and Junior Firpo will be picked in the left position.

Napoli defender Koulibaly is certainly sure to miss the match against Barca due to his hamstring damage. The striker, Llorente is sidelined due to cold.

But on the other hand, Gennaro Gattuso has been able to include Hysaj, Milik, and Lozano who had all been suffering from physical discomfort. Having won six of seven matches including a victory at Inter Milan, the defense of Napoli seems to be improved. The Spanish star Fabian Ruiz in the middle is getting better and better, we will see how former AC Milan coach will break through Barcelona’s wall.

Messi being in red hot form at the moment, especially with Suarez and Dembele out injured, this game will surely revolve on the performance of the Argentine player. He is expected to shine tonight in the stadium where Maradona’s worshippers will be spectating him. If Napoli wishes to grip the Barca in their hold, they should probably focus on the combined play of Messi and Greizmann. 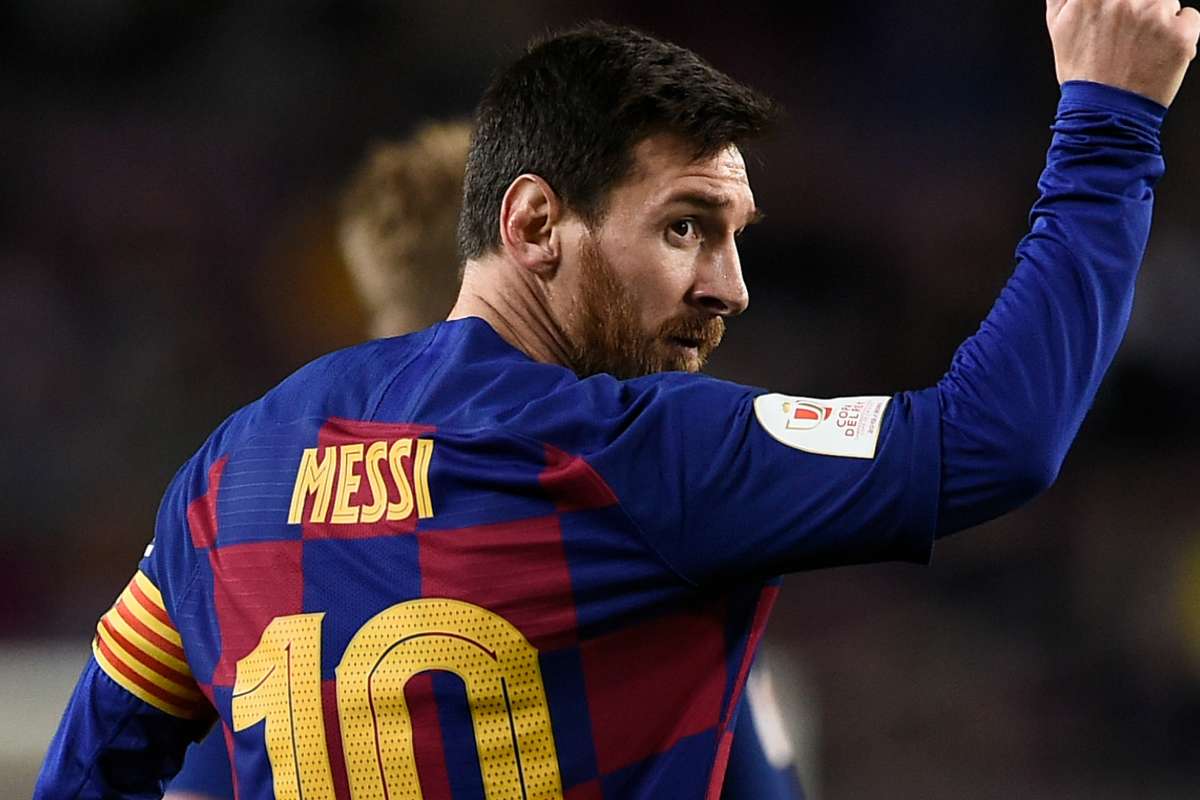 Let’s wait and see how both teams will unfold their cards and chase the win. VISCA EL BARCA!