Amidst a rough week outside of the pitch, FC Barcelona will be traveling to San Mames to face Athletic Bilbao tonight at 1:45 NST. The quarterfinal is a real test for Barcelona players, who will have to prove they’ve got what it takes to win matches out of unfamiliar conditions.

Quique Setien has clearly indicated the side’s determination to win games regardless of what’s happening outside the pitch in his recent press conference. With that being said, injuries and conflicts will certainly be a worry that will trouble the Catalans now, if not in the long term.

First things first, Barcelona will be missing Ousmane Dembele, who has again sustained another major injury. Concerns over his fitness arose after he was ruled out of training following a discomfort, the club’s official statement read. Luis Suarez is out and recovering and is reportedly doing good in his recovery. 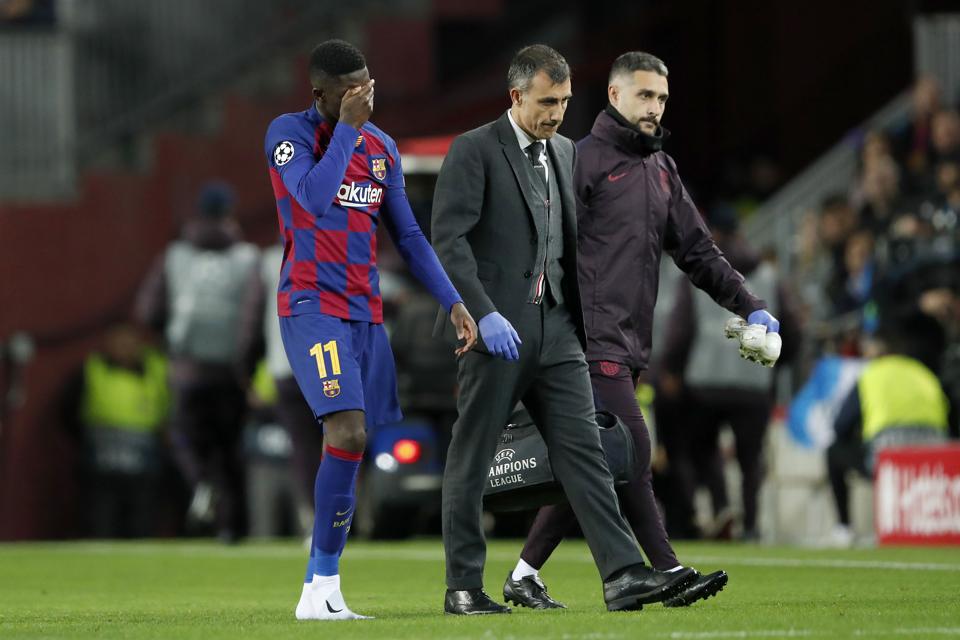 Arturo Vidal has returned to join the traveling Barcelona side, with Quique Setien taking 20-man squad including 5 Barcelona B players.

San Mames for the Catalans has been a difficult hurdle to overcome but with the team looking to prove accusations against them wrong and this might be the match to silence everyone’s that is talking.

A win for Barca: difficult yet possible.