24th of June 2014 saw Luis Suárez’s Uruguay qualify to the last sixteen defeating Italians but the action started after the match finished. What followed for Luis Suarez was more than just a landslide, it was a rundown of barbaric media criticism, for Luis Suárez had committed an offence that had the audacity to degrade the whole sport. Luis Suárez, who turns 33 today, thinks it was the heat of the moment that triggered the action and is now a better human being, thanks to ‘The Barcelona Therapy’. 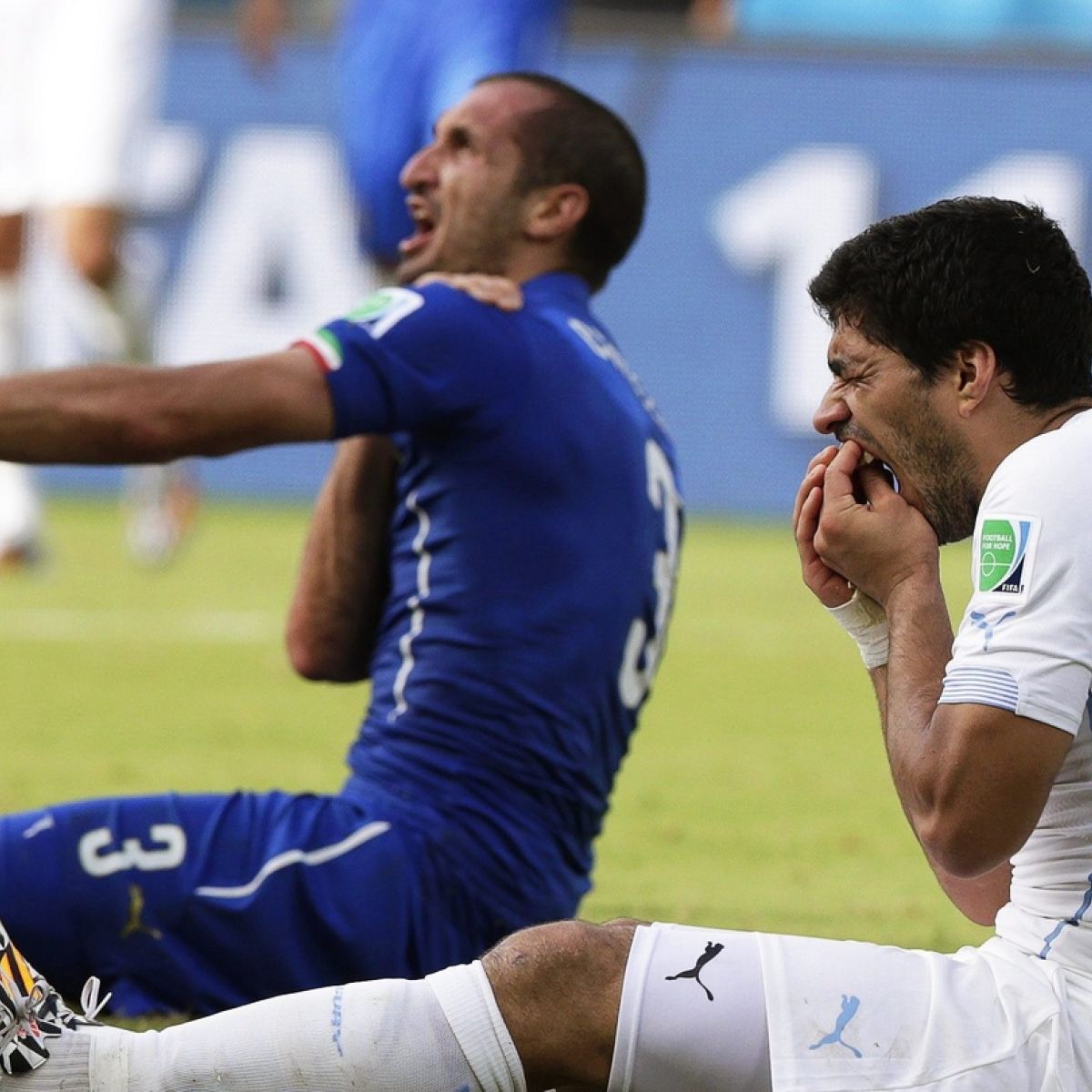 It was not the first time for Suárez, however. Luis Suárez had previously been on a similar array of problems in 2010, after pushing the ball outside of the net to deny Ghana a clear sporting opportunity. Suárez’s action was heroic for his country, as he puts it, led Uruguay to semi-finals. Chiellini’s incident was crueler, the whole Uruguayan squad was checking their phones to monitor the consequences of Suárez’s actions rather than celebrating the victory. As Suárez recalls it, he went to the tunnel, cried in front of his wife and kids, because it was too much for him to handle, the aftermath of the silly moment that he had committed himself to.

Luis Suárez’s talks with Barca, coming to the World Cup as the best player in the Premier League and highest goalscorer at the qualifiers, were going strong. He, however, was convinced a club like Barcelona would ignore him after the incident.

To his surprise, Andoni Zubizaretta and Barca president called the Uruguayan to inform that still wanted them. According to Suárez’s records, no event was more significant than the instance Barcelona nodded yes to the Uruguayan.

Suárez, in the aftermath of Barca’s approach, decided he’ll be the good man inside the pitch like he’s to his family, provided that a club of such values had believed in him.