The match merely ended as the city derby which only meant the performance of both teams had no conclusive end.

Barcelona came into this match hoping to get a clear victory to continue keeping the two points lead to the top. But, Espanyol with their former manager Mauricio Pochettino spectating from VIP, played more for their pride as Barcelona derby has a long heated history.

It all started with Barcelona initially taking all the possession in the world. Surprisingly, their ball movement in the opposition half looked flawless with fluid movement and rarely seen quick transitions.
There were no productive moves in the final third, though. The first half was divided equally into two parts after Abelardo’s men utilized an indirect freekick to take the lead in the 23rd minute. Frenkie De Jong’s foul resulted into the freekick, which was taken by Roca for Diego Lopez to net it in. After the lead, Espanyol equally shared the attacking momentum of the match for the rest of the first half. 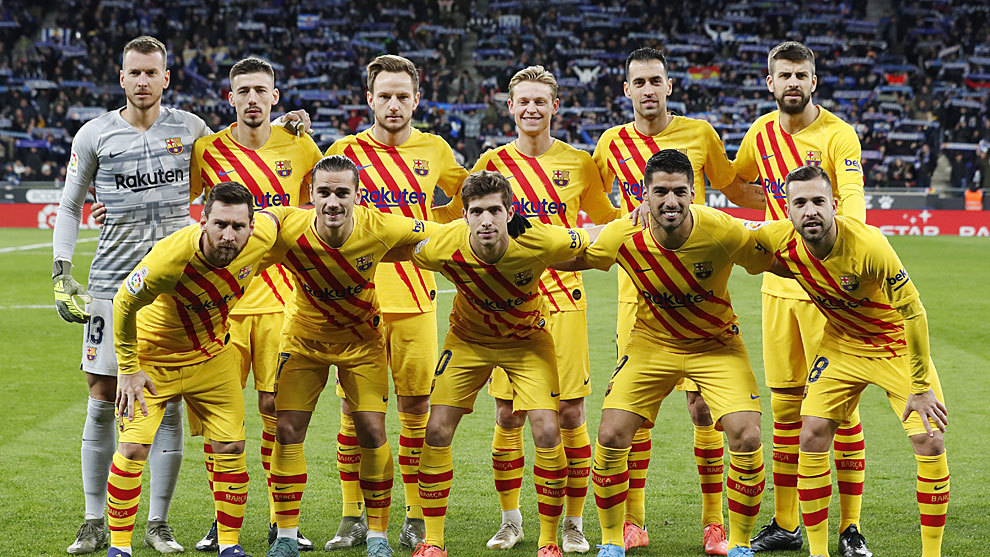 Starting the second half with more possession, Barcelona took not so long to level the scoreboard as Jordi Alba laid off a beautiful cross to Suarez, who then sent the ball into the back of the net with a first touch in the 50th minute. The defending champions then went on to take the lead in a span of 9 minutes as Jordi Alba again laid it off for Suarez, who then managed to assist Arturo Vidal after some excellent footwork. Vidal’s header managed to silence the RCDE crowd momentarily.

The vehement moment of the match came in the 75th minute when De Jong deliberately pulled Calleri’s shirt to concede a second yellow card that restricted Ernesto Valverde’s side into 10.
Right from the sent-off, Espanyol took all the momentum of the game as  Wu Lei scored in 88th to settle the derby at 2-2.


Following a disappointing result, Barcelona with 40 points are now level with Real Madrid with Barcelona still at the top based on goal difference.

Barcelona will compete against Atletico Madrid in the semi-final of the new format Super Cup on 10th January.